David Richards is Chief Administrative Officer and a member of the Management Committee at Morgan Stanley MUFG Securities. He reports to the Japan CEO, and is responsible for representing the firm on financial industry associations, has local oversight of various corporate functions, and is actively involved in specific projects focused on extending the firm’s position in Japan. He joined Morgan Stanley in 2009 in New York following time at 2 major financial institutions. He has worked in Tokyo, London and New York during his career. He graduated from the University of California San Diego with a BA in Political Science.

I have had a slightly unusual path at Morgan Stanley in that, over my almost 8 years at the firm, I have worked in four different areas (Institutional Equities, Finance, Bank Resource Management and Firm Management) and two regions (New York and Tokyo). In other words, I have made a relatively large number of moves within the organization in a short period. This was not by design, just a natural outcome of taking opportunities and being willing to go where the firm felt my skills would be best deployed. This has worked well as it has provided me with a broad, deep network of colleagues across the organization and has enabled me to develop a relatively detailed understanding of our business. I can add more value as a result. My particular path may not be for everyone but I do think openness to change and new opportunities is critical.

How would you describe the firm's culture?

Two things have really struck me in my years so far at Morgan Stanley. First, people whose default stance to avoid collaboration and teamwork just do not succeed here over time. Collaboration in all its best forms is in our DNA and it is an enormous strength. Second is our focus on clients. I observed early on an embedded understanding among my best colleagues that only by truly knowing our clients and putting them first can we succeed as a business long term. Beyond that, I would simply say that it is incumbent on us all to internalize each of our four core values. This is the cultural roadmap that binds us together and if we internalize these behaviors we will never go too far wrong.

In your experience, where do good ideas get their start?

Collaboration is a major source of great ideas. Every now and then we get the solo breakthrough idea but often it is through our interaction with colleagues and listening to them that a great idea emerges. Availing ourselves of the vast range of resources, information and intelligence the firm has at its disposal is also a big driver of ideas. Lastly, listen with care to what your clients – whether internal colleagues or external clients — tell you and try to establish an ongoing discipline of asking what they need. Collaboration, full use of resources and knowing what clients want are key ingredients to coming up with good ideas.

Do you participate in any of the employee networking groups and how has your experience affected you?

I have become involved in Women’s Business Alliance, one of the firm’s networks. The people running it are highly committed and effective. There is so much to do on this front here in Japan and being part of this effort has made me keenly aware of how important this initiative is for us as a firm and in the context of Japan’s structural challenges.

Do you mentor rising employees at Morgan Stanley?

I strongly recommend mentoring. In New York I was involved in the firm’s mentoring program and found it hugely rewarding. I observed a tremendous appetite especially among our newer/younger employees for mentoring and coaching. It is probably among the most effective ways we have to spread the culture and increase prospects for success and longevity at Morgan Stanley. It is also very rewarding when you connect with a mentee and feel you have made a positive difference in the way they think about their career.

Tell us about the importance of “Giving Back”- both at the firm and for you personally.

It should go without saying that we are incredibly fortunate to be working at a firm like Morgan Stanley. It is important that we understand that in the context of the broader world we live in and the communities in which we operate, and from there it is only a small step to realizing that we have a responsibility to share our blessings with those coping with real hardship. Until recently I have had the privilege of chairing the Japan CSR Committee since arriving here and have been enormously impressed and inspired by the activities of my colleagues in all areas here in the Tokyo office. 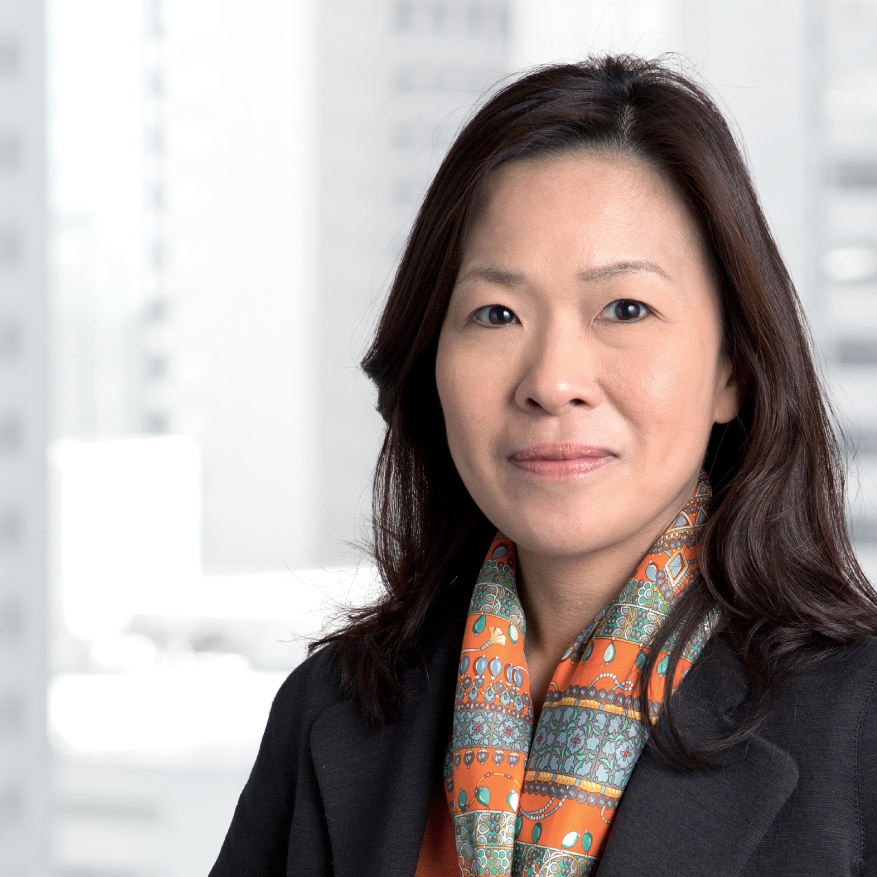 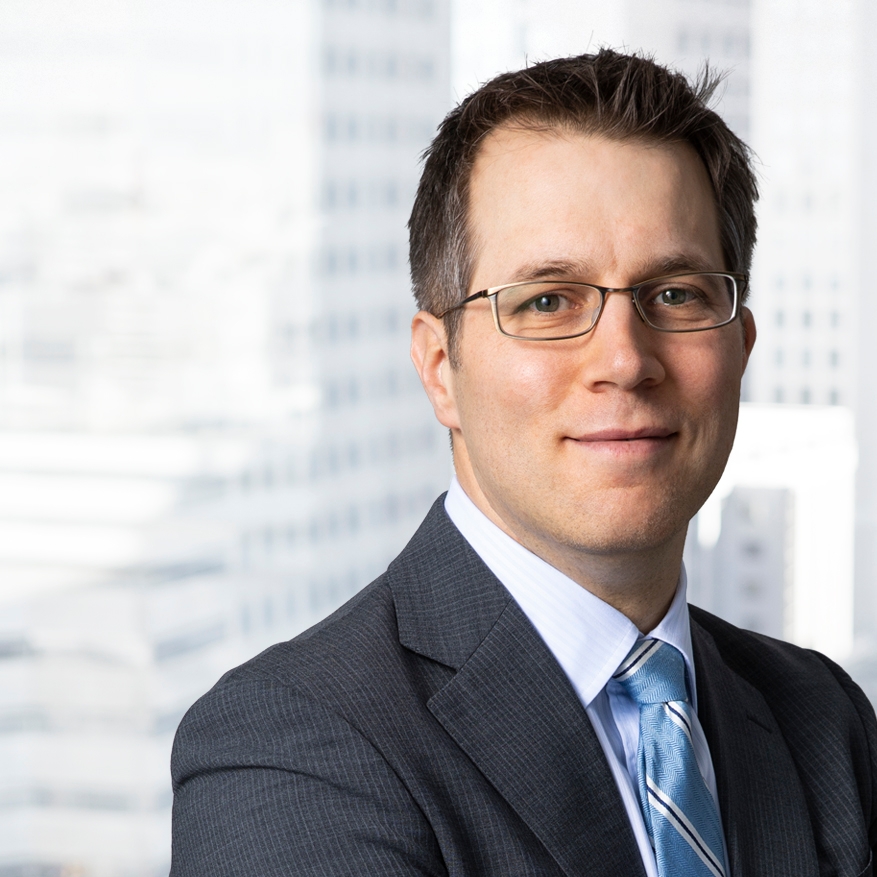 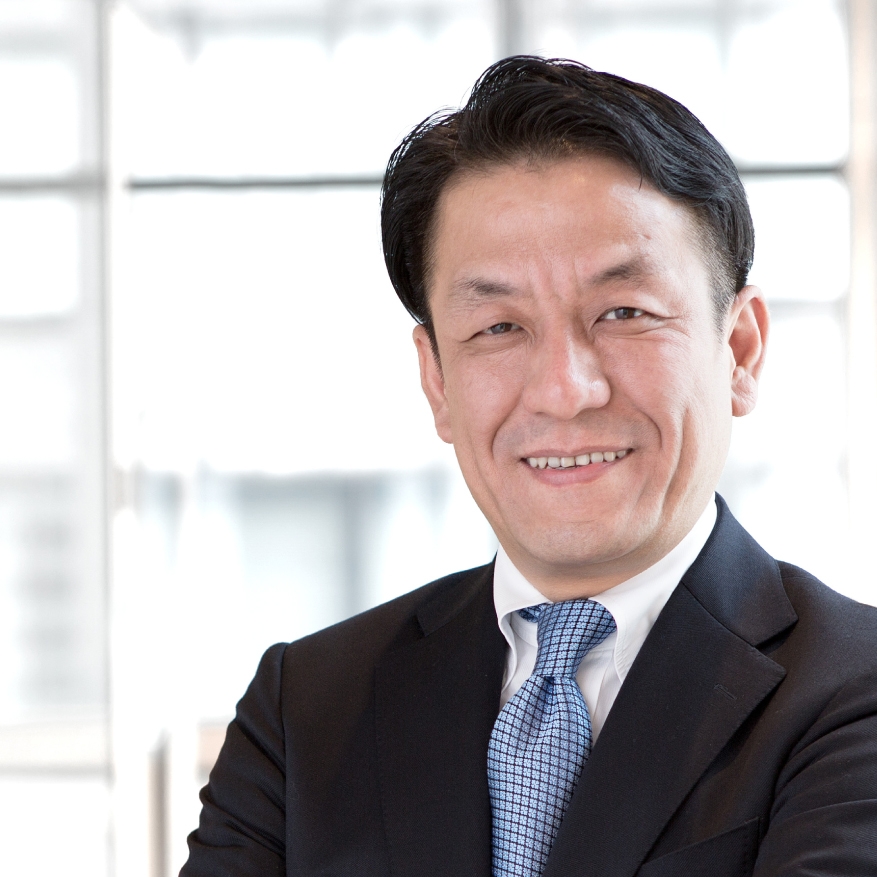 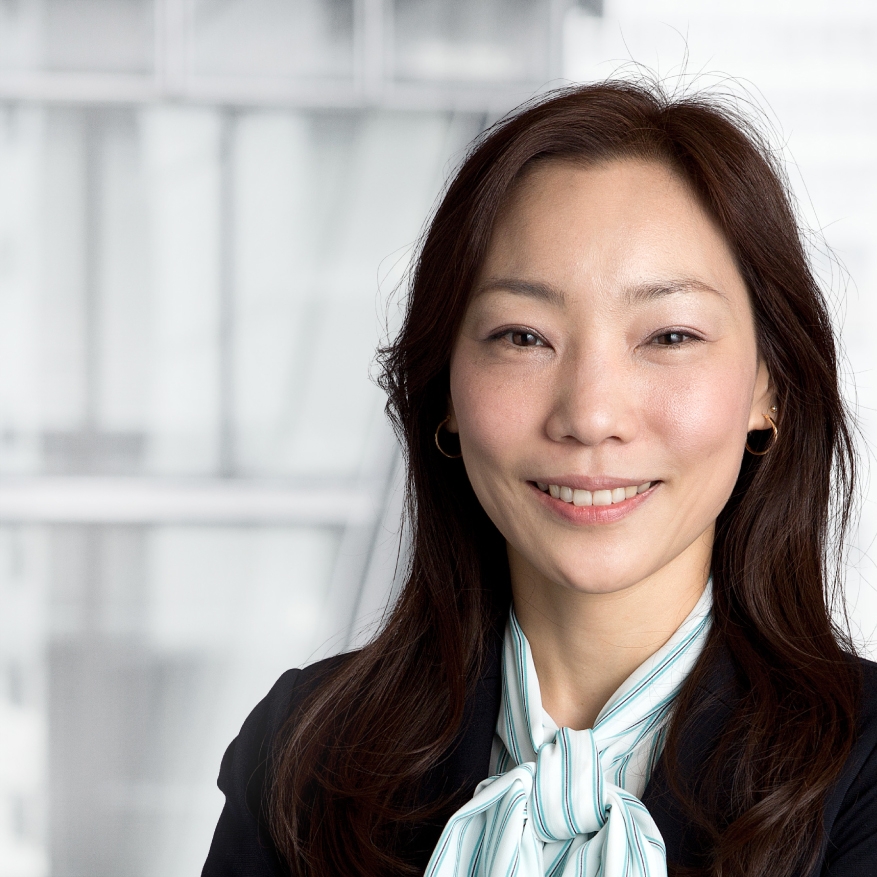 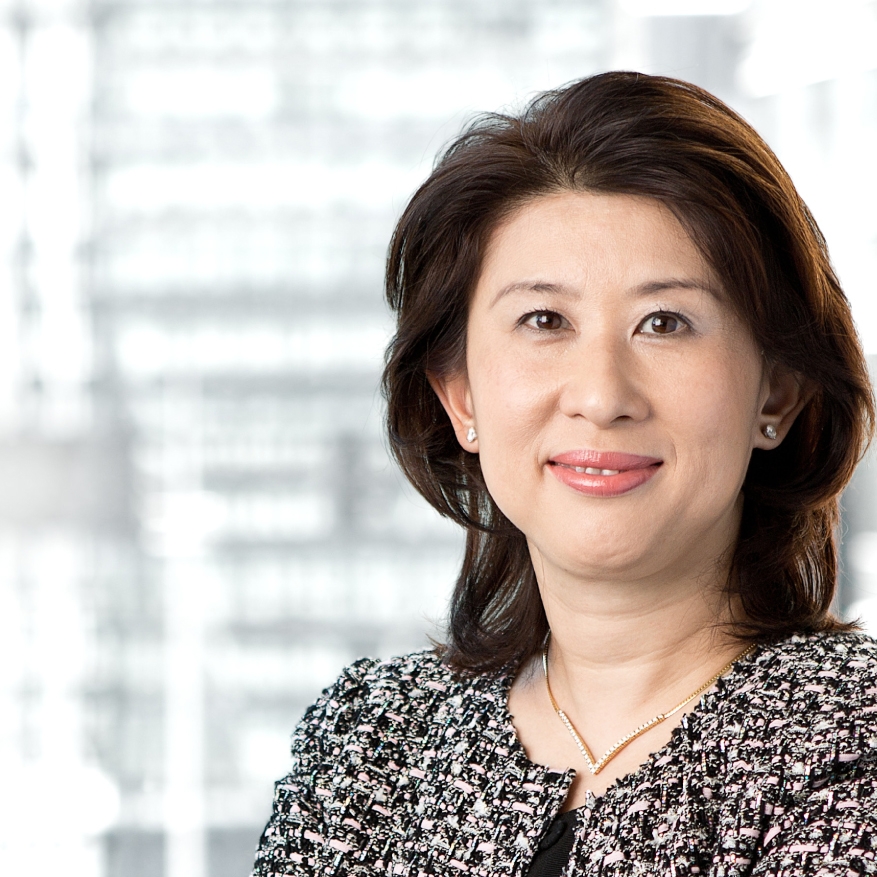 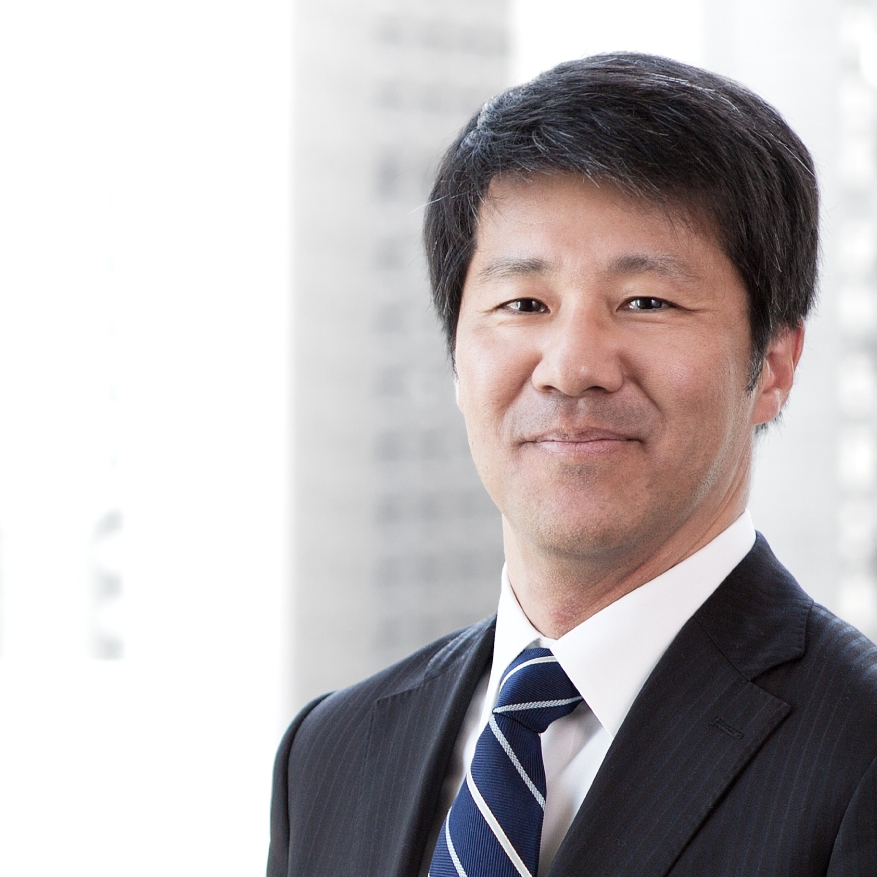 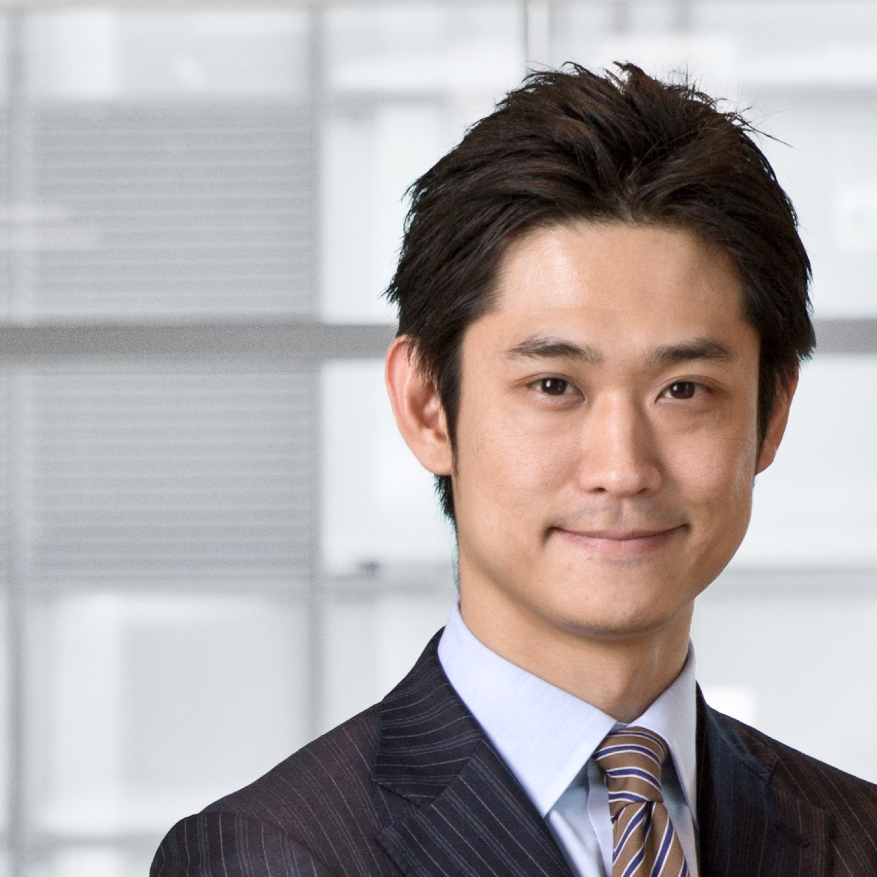